Don’t hesitate to let us know how we can help you. We are here to answer any questions you might have or assist you with a project.

Join our mailing list and stay up to date on the latest smart technology news and events.

This is a guest post from Home Smart Home magazine, published by Control4. 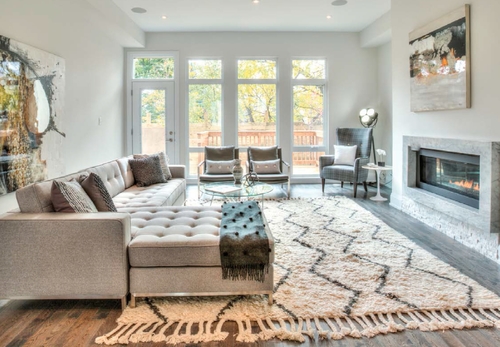 On a street in Toronto, Canada, two neighborhood homes went up for sale at the exact same time. The homes had the exact same floorplan and square footage, and were on the same street. One home sold in three days. The other is still on the market, over two months later, with a reduced price. What’s the difference? Automation.

Leaving Your Smart Home On Vacation 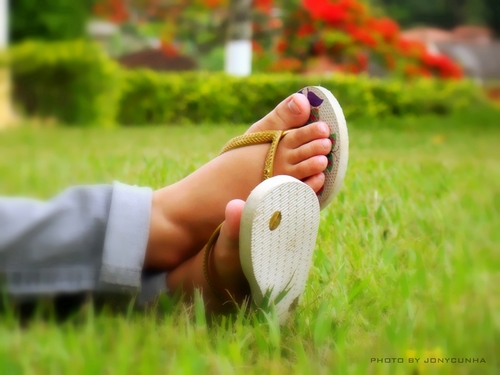 You know that feeling you get when you arrive home after being gone for a week or two? You walk in and feel relieved, looking around at everything that’s yours - your furniture, your kitchen, your stuff on the walls. It looks almost a little unfamiliar, but also so very welcoming.

Ever wondered what living in a smart home was like?

Control4, our home automation provider, has produced a great video that shows off some of the features of the modern smart home. Check it out to see what today's technology can do! 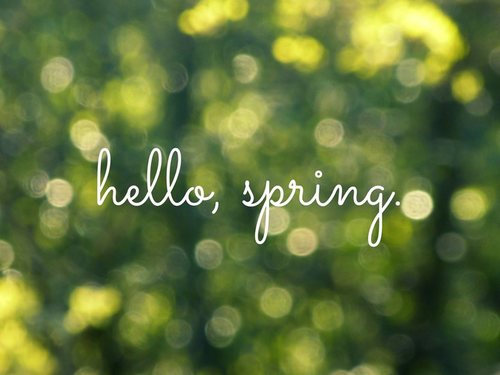 This year Lexington had more snow than the city has seen in almost a century. After a winter like that, warmer weather and sunshine makes you feel like you can do just about anything. Which is a good thing, because this week my wife’s spring cleaning list showed up on our kitchen counter.